Subscribe to Marvin and Listen on your favorite streaming platform

Subscribe and listen to your favorite Marvin Goldstein Tracks on your favorite streaming platform! Be sure to visit his streaming page to get curated playlists, and see everything new from Marvin- all in one place!

Stay up to date on Marvin's new releases and performances.
Join the email list today! 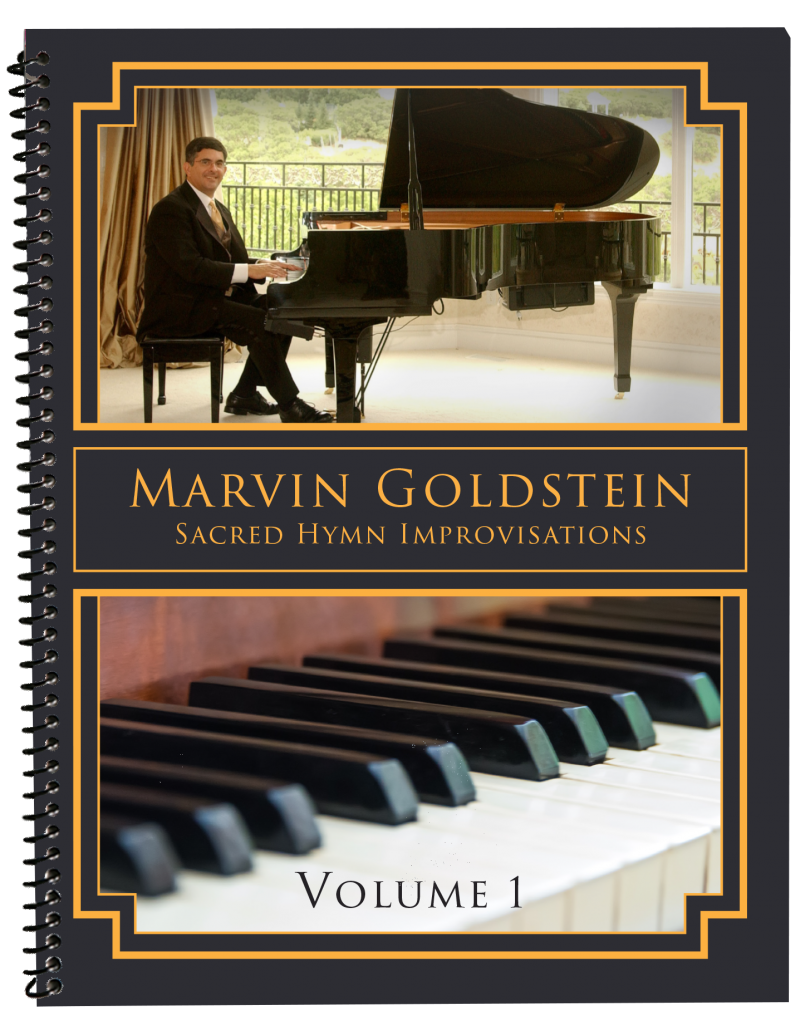 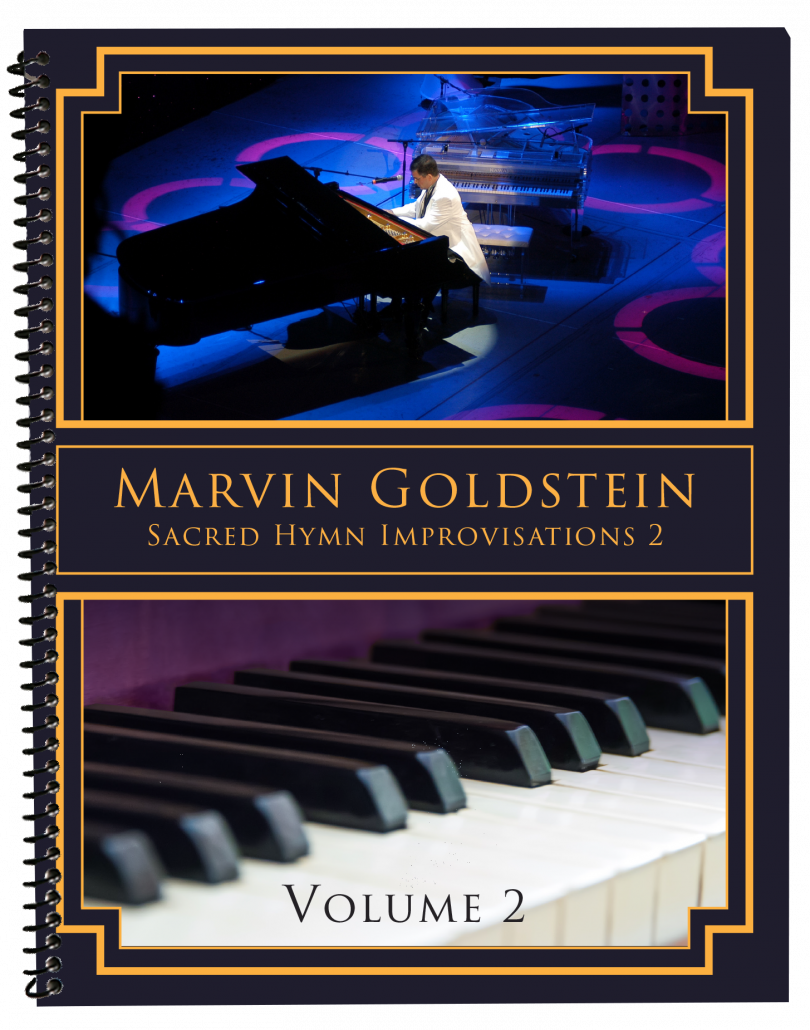 Purchase Volume 1&2 Together in a bundle and Receive a discount! 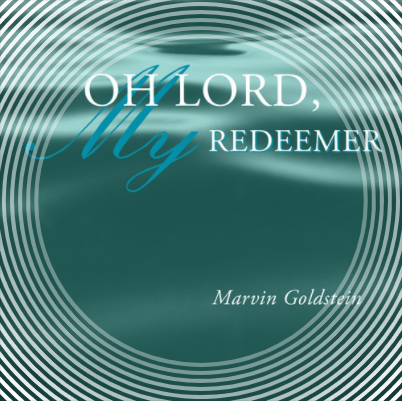 Marvin has extensively traveled and performed at places such as the Sydney Opera House, the Jerusalem YMCA, throughout Europe, Egypt, South America, Canada, Mexico and more.

See What Others Are Saying!

I would like you to know that your testimony through music has been a very real part of my repentance process. It is also filled our home before and after our home based church meetings while the kids do their coloring pages.

Your music also helps me through days while at work that are at times really tough to get through. Your inspirational notes really have made a difference in my life and I am grateful for the spirit it brings and helps me keeps our Savior in mind. Looking forward to your music returning soon. I pray that you and yours may be blessed to continue to share your talent to uplift all who hear it.

Thank you for responding.

Over sixty years, Marvin Goldstein has been an acclaimed pianist and highly sought-out performer.  At eighteen, he was awarded a music scholarship to Tel Aviv University School of Music in Israel. He completed his Bachelor and Master of Music degrees at Florida State University in Tallahassee, Florida. Goldstein has recorded over 50 albums.

He also has arranged multiple piano solo arrangement books. He most recently toured with a most magnificent vocalist, Vanessa Joy. Marvin was afforded the opportunity to accompany Vanessa Joy with full orchestra and even play the French Horn in concert. Recording over 7 CDs with Vanessa Joy a Celtic Celebration Show was borne.

Once you have heard Marvin Goldstein you will be captivated. You will want to come back for more. Goldstein is listed in Who’s Who in Music in Europeat Cambridge, England. He has extensively traveled and performed at places such as the Sydney Opera House, the Jerusalem YMCA, throughout Europe, Egypt, South America, Canada, Mexico and more.